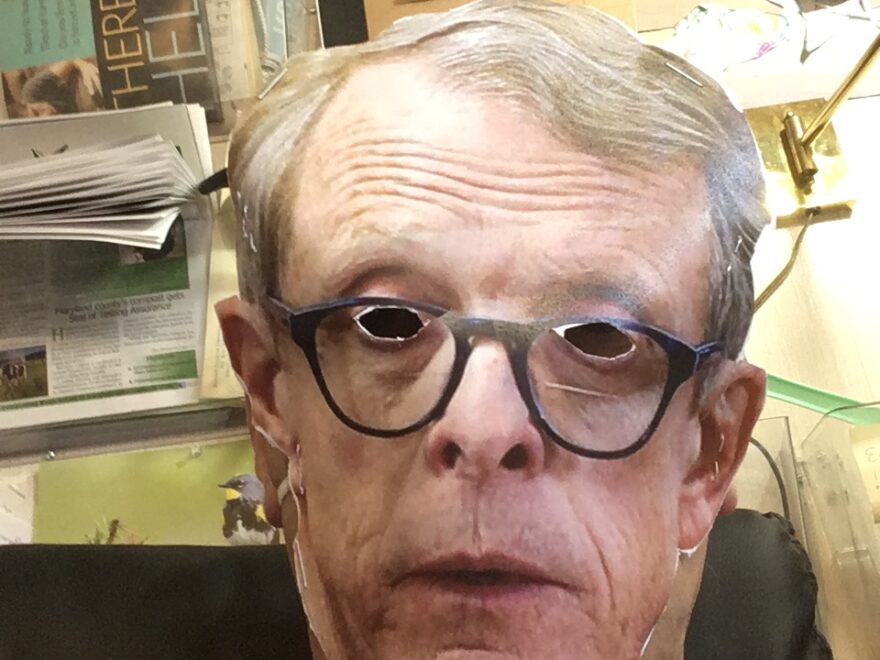 Who needs Nan Whaley when Mike DeWine can appoint
his own perfectly sane people to positions of power?

In November, Mike DeWine will be easily elected to a second and final term as Ohio’s governor. I will not contribute to the “victory.”

No, I am certainly not going to vote for Nan Whaley.

But I also, in good conscience, will not cast a vote to condone the abhorrent behavior of a tyrant whose authoritarian lust for power has egregiously infringed on the very freedom gifted to us by our Creator as a fundamental human right.

DeWine’s curfews, lockdowns, selective shutdowns, irrational mandates, absurd vaccine lotteries and other abuses of power, greased by his daily fear mongering and spewing of deceitful and ludicrous talking points cost millions of Ohioans their jobs, their businesses, their savings, their physical and emotional health—and even, in too many cases, their lives.

And for that, in the name of “party unity,” I am expected, as an obedient republican, to hold my nose and vote for an elitist stooge who last spring was booed on the floor at no less than a meeting of the Cuyahoga County GOP?

I don’t think so. 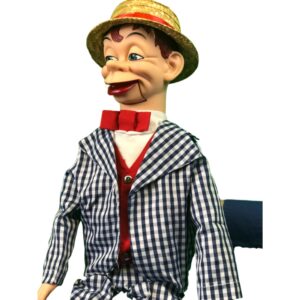 On November 8, I will exercise the freedom of my choice—not the choice granted me by any organization or self-appointed authority. I may cast a write-in vote for Mortimer Snerd—a dummy, but not a dummy who does the bidding of oligarchs. Or I may write in Marshall Usher, a family-focused constitutional conservative whose name you’re unlikely to have seen anywhere in the mainstream media.

I may be willing to “throw away” my vote as per the lectures I have received ad nauseam.

But I am not willing to cast away my self-respect.