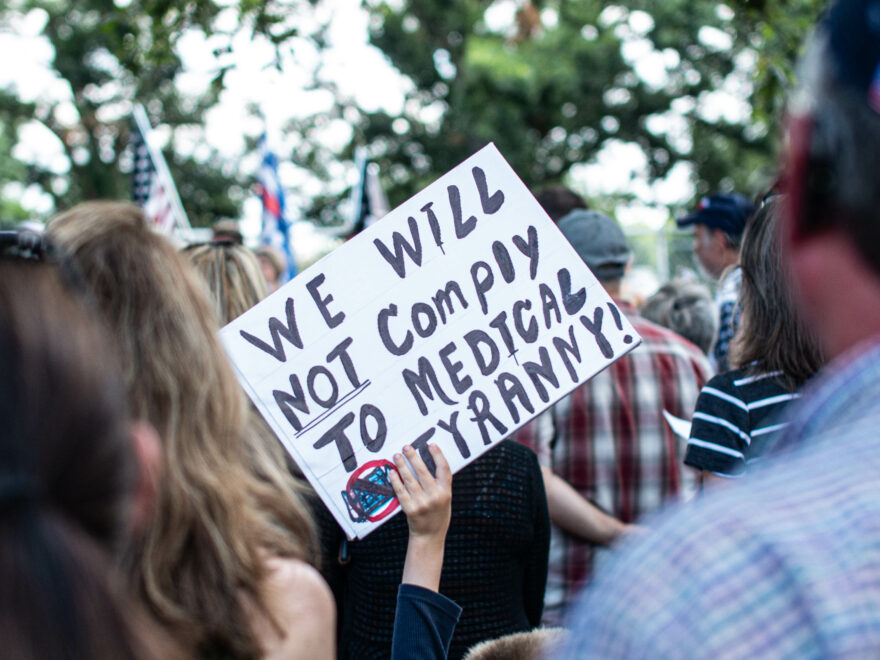 , Chicago, will pay more than $10.3 million to settle a class action suit for unlawfully discriminating against more than 500 current and former health care workers and for denying religious exemptions from the Covid shot mandate.

Liberty Council, the Orlando-based religious liberty organization that filed the suit in U.S. District Court, Northern Illinois District, called the settlement “a wake-up call to every employer that did not accommodate or exempt employees who opposed the Covid shots for religious reasons. There is no pause button on the federal employment law under Title VII. Employees do not lose their right to reasonable accommodation for their religious beliefs simply because an employer or even the federal government pushes a vaccine mandate under the guise of a pandemic.”

Liberty Counsel said the settlement is the first of its kind. If the settlement is approved by the court employees who were terminated or resigned because of their religious refusal of a Covid shot will receive about $25,000 each, and employees who were forced to accept a Covid shot against their religious beliefs to keep their jobs will receive about $3,000 each.

As part of the settlement agreement, NorthShore will change its “no religious accommodations” policy to make it consistent with the law and to provide religious accommodations in every position across its numerous facilities, Liberty Council said. In addition, employees who were terminated because of their religious refusal of the Covid shots will be eligible for rehire if they apply within 90 days of final settlement approval by the court, and they will retain their previous seniority level.

“No position in any NorthShore facility will be considered off limits to unvaccinated employees with approved religious exemptions,” the organization said.

“If NorthShore had agreed then to follow the law and grant religious exemptions, the matter would have been quickly resolved and it would have cost it nothing,”Liberty Council said.