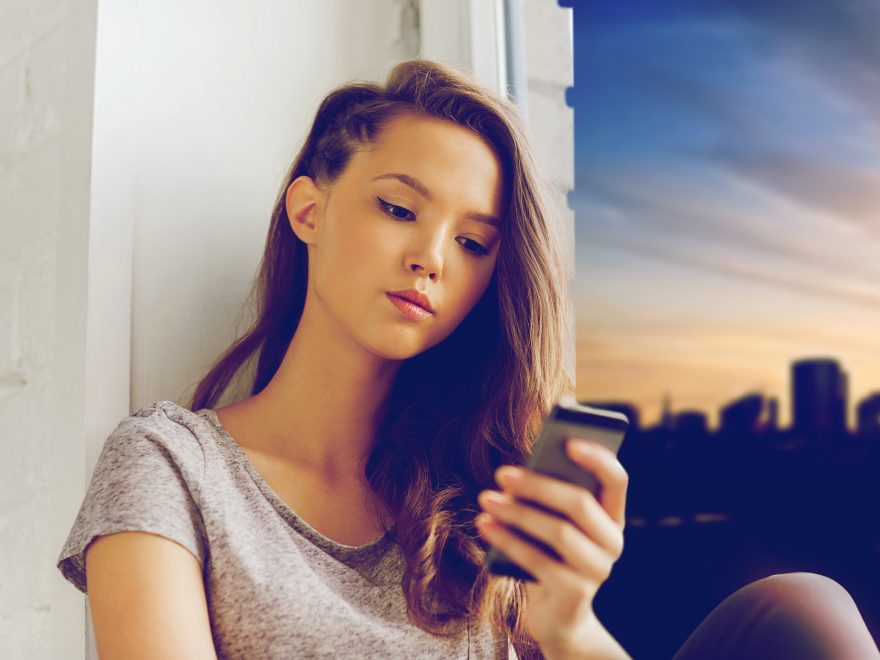 Human trafficking – the enslavement of humans into forced sex and labor for profit – often happens in plain sight – and even in “safe” communities. Knowing what to look for may save the life of a potential victim – maybe a teenager who you know.

That’s why the Rotary Club of Strongsville will host its fourth Community Forum on Human Trafficking— Protecting your Kids from Sex Trafficking Predators—on Wednesday, April 6, from 7:00 to 9:00 p.m. at Strongsville Middle School. The free educational event is geared toward adults and teens. Mimi Magazine is an event sponsor.

Nobody really knows the number of minors who are at risk of commercial sexual exploitation across the U.S., but a national study commissioned by the U.S. Department of Justice in 2016 estimated it to be between 244,000 and 325,000. In 2019, there were more than 1,000 victims of human trafficking in Ohio and more than 4,300 people who were at risk for human trafficking, according to a University of Cincinnati study. Almost 86 percent of the victims were minors, the study estimated.

Contrary to what many people believe, human trafficking – a multi-billion dollar criminal activity – doesn’t only happen in remote countries or large cities. And it typically doesn’t involve snatching victims off the street like it does in the movies, says Alicia Ley, program coordinator for Northeast Ohio’s Collaborative to End Human Trafficking, a featured speaker at the forum. Most often, Alicia explains, clever predators manipulate victims into situations in which they become physically and/or emotionally controlled and are unable to escape.

“The starting point for trafficking usually is within a relationship, whether it’s a family member, a romantic partner or a relationship that happens online,” she cautions.

At the forum, Alicia will offer practical advice to help make teens and their parents more aware of sex trafficking and how they can become a part of the fight against it.

“Having eyes and ears on the people we love and on vulnerable kids in need can be a game changer in preventing them from becoming victims,” Alicia says.

In addition to Alicia, speakers at the forum will include:

“Sexual acts are being purchased and exchanged via electronics, including the use of webcams,” Alicia says. “Traffickers can hide behind the screen throughout the recruiting and grooming process and they can set up young boys and girls even without ever meeting them because our young people are so used to having connected relationships online with people they’ve never seen face to face.”