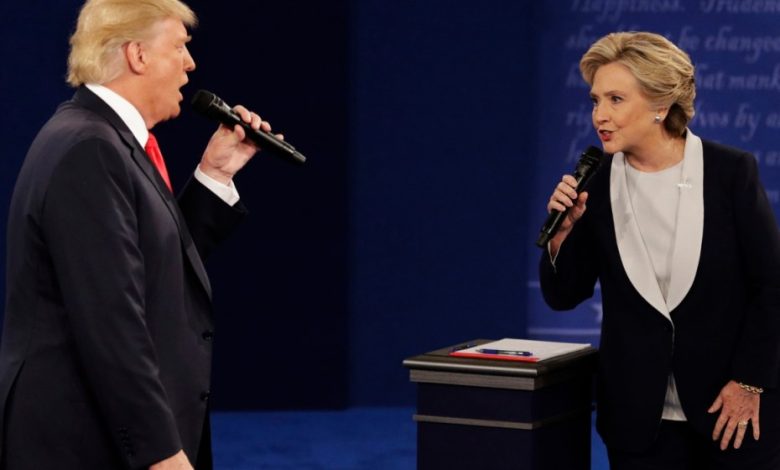 Don’t let the mainstream media tell you what the lawsuit says. Download it and read it for yourself here: