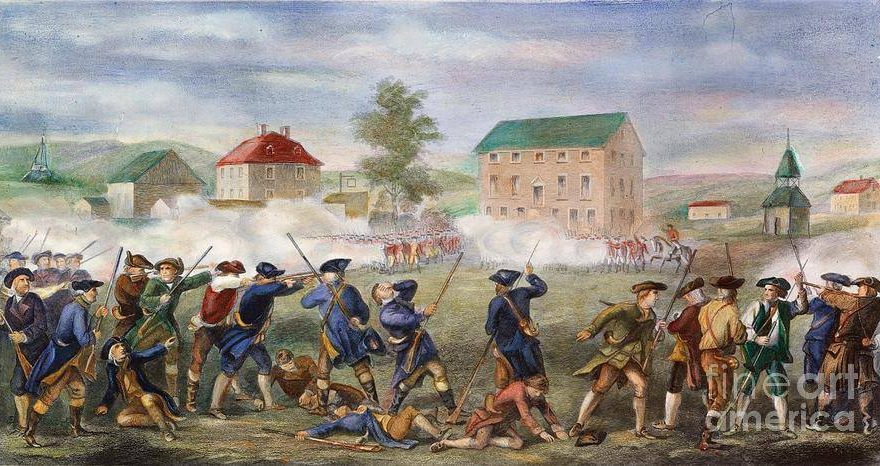 Sunday is the anniversary of the battles of Lexington and Concord, April 19, 1775, the beginning of the war for independence against British thugs.

Remember those who haggled and contemplated with deep thought to produce the federal Constitution and passed the first 10 amendments – the Bill of Rights – which were intended to ensure that the government could not infringe on the rights bestowed on us by our Creator.

Remember that as we meekly allow elected parasites to trample on our rights, and the Constitution that they took an oath to defend.