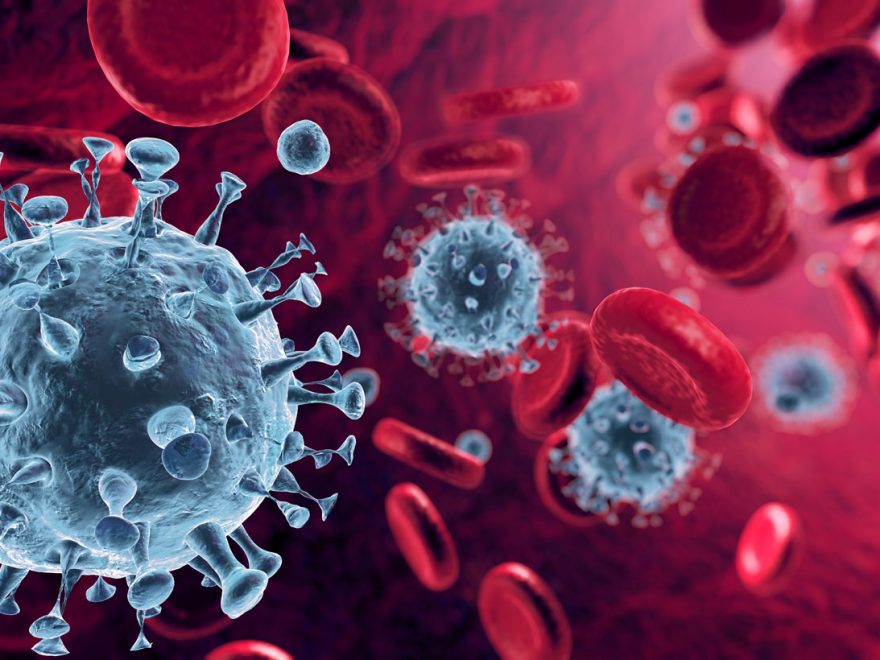 It is said that desperate times call for desperate measures.

That’s why many frightened humans unquestioningly accept radical governmental orders that clearly violate their most fundamental human rights and relegate them to the status of quivering caged animals.

For example, Politico and other media have reported that the U.S. Justice Department, led by Attorney General William Barr, has incredibly has asked Congress for legislation that would suspend habeas corpus. This would give the federal government the ability to detain American people indefinitely without trial – a clear, heinous violation of the U.S. Constitution and a hallmark of individual rights that was recognized more than 800 years ago in the Magna Carta – centuries before the United States existed.

Yesterday, New York City Mayor Bill DeBlasio threatened fines of $250 to $500 for people found congregating in public spaces who fail to disperse upon order, or return after police officers have told them to move along.

But just two weeks ago, it was DeBlasio himself who decided that his freedom superseded the emergency measures decreed by the almighty state. On the very day that Gov. Andrew Cuomo ordered New York gyms closed down to stop the spread of the coronavirus, DeBlasio was seen working out inside a local YMCA.

According to a statement from his spokesperson, “The YMCA has been a huge part of his and his family’s life, like it has been for a lot of New Yorkers. It’s clear that’s about to change and before that, the mayor wanted to visit a place that keeps him grounded one last time.”

It is known that power is addictive. That’s one reason why governmental measures that “temporarily” violate the people’s rights are seldom reversed. Once “public servants” get a taste of power, they rarely lose their appetite for more.

Power is, in fact, a spreading virus that grows and grows, fueled by an ever-inflating ego.

For that reason, I propose a compromise to little dictators like DeBlasio, many of the nation’s state governors and other elected and appointed rulers whose own power viruses are growing increasingly uncontrollable by the day.

Let’s concede that the draconian measures that violate the rights of the American people, subject social interaction to fines – and perhaps, eventually, imprisonment – and destroy countless lives through financial ruin are indeed necessary to slow the spread of a disease that in the end may or may not kill more people than the common flu.

Let’s speculate that it will be proven that these radical measures actually saved lives. Then, benevolent rulers, you may take your bows and receive your well-deserved platitudes.

Then you will agree to immediately resign your positions.

Not to be punished for a job well done, but rather to stop the virus of tyranny in its tracks. It would be for your own good, and for the good of all the people in the “land of the free” to save you from yourself. Because after the present crisis is over, the virus of power that is feeding on your egos will fight for survival. It will not go away. And the only way to stop it will be to quarantine you from the source of your power.

It will be a harsh sacrifice on your part.

But I trust that being as dedicated as you are to the defense of our Constitution – as evidenced by your oath of office – and the God-given rights of the people, you will understand why it is necessary.

Because when it comes to protecting our liberty, are we not “all in this together?”

And because desperate times call for desperate measures.