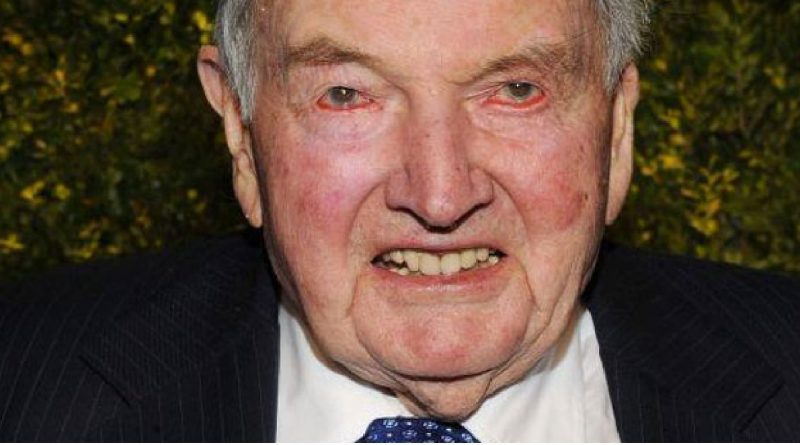 To the New York Sun

Dear Editor:
I am 8 years old.
Some of my little friends say there is no Satan.
Papa says, “If you see it in The Sun it’s so.
Please tell me the truth; is there a Satan?

Virginia, your little friends are wrong. They have been misled by those who would personify Satan into a humanlike character with horns and hooves – a character so unbelievable that sensible people would deny its existence. Truly, no creature so grotesque could really walk our Earth, tempting people to do wrong.

Because the reality of such a creature is as unthinkable as the existence of unicorns or Sasquatch, skeptical people may say that there is no Satan. That is because they do not believe except what they see. They think that nothing can be which is not seen by their eyes. But some things, Virginia, are real though they may hide in cowardice behind what our eyes can see.

Yes, Virginia, there is a Satan. He exists as certainly as greed, narcissism and the desire to control people exist. He exists as truly as do those who promise to serve their neighbors, yet instead plot to chip away their freedom for the aggrandizement of their own material and egotistical pleasures.

He exists whenever a person endeavors to usurp from another God’s greatest gift: Free will.

When a schoolyard bully uses his size and strength to intimidate a classmate, Satan exists just as assuredly as he exists when misguided, shallow men hide behind the strength of authority and political might to force others to conform to their will. Satan exists whenever trusts are betrayed by deception and lies.

Alas! How simple and pointless would the world be if there were no Satan. There would be no choices to test our souls’ desire for God over the delusion of the physical and ego world.

Not believe in Satan! You might as well not believe in God! You might get your papa to hire men to watch in all the rooms in Town Halls, State Capitols and buildings in Washington D.C. They might walk the hallways of the world’s most powerful banking establishments and trading houses, but even if they did not see the Satan creature lingering about, what would that prove? Nobody sees Satan, but that is no sign that there is no Satan. The most real things in the world are those that neither children nor men can see. Nobody can conceive or imagine all the wonders or the evils there are unseen and unseeable in the world.

But you and your little friends need not be afraid, Virginia. Satan may be present each and every day hiding behind the masks of bullies, perverts and other cowards who abuse their authority for selfish reasons. But be assured that Satan’s power is puny compared to the power of God, expressed though love and truth. Always act unselfishly and with compassion for others. And never let Satan or his minions take from you the freedom that is rightfully yours as a child of the Creator.

As powerful as Satan is, Virginia, he is no match for you or any of your little friends when you are protected by your faith in God.