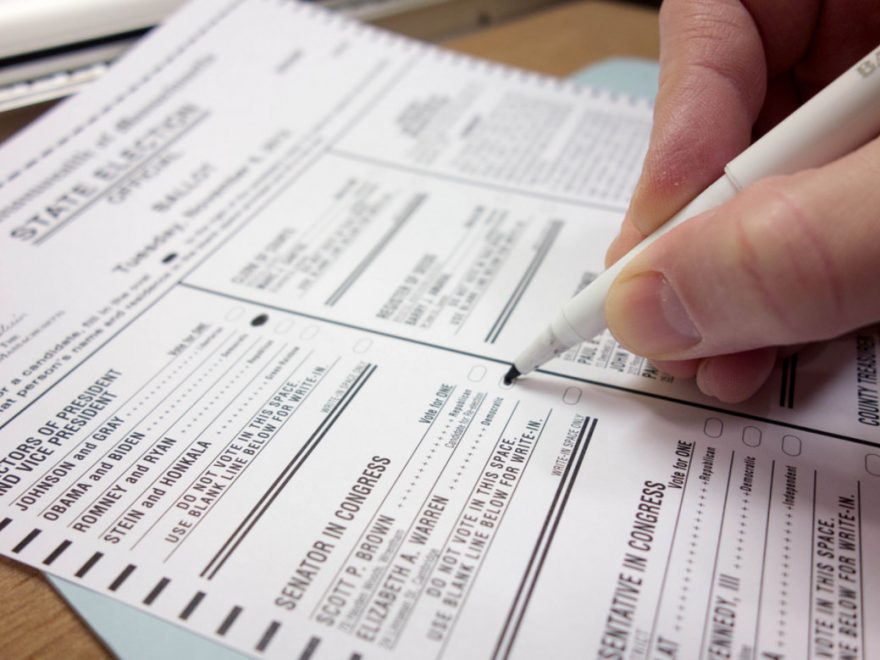 The “phantom” votes that reversed the reported defeat of the Strongsville schools’ bond issue came from absentee ballots that had not been scanned prior to the close of the polls Tuesday night, according to Pat McDonald, deputy director of the Cuyahoga County Board of Elections (BOE).

On Tuesday night, the BOE posted final election results – with all of Strongsville’s 36 precincts reporting – that indicated that the $81 million bond issue for the construction for a new middle school had failed by an 83 vote margin: 10,923 to 11,006.

However, on Wednesday, BOE reported a change in the vote totals, adding 487 votes to the tally. The revised number included an additional 299 “yes” votes and 188 “no” votes, passing the issue by 28 votes in Cuyahoga County: 11,222 to 11,194. In Lorain County, in which a small number of properties are located within the Strongsville School District, voters rejected the bond issue 7 to 32, resulting in an overall vote of 11,229 in favor of the bond issue, and 11,226 opposed – a three vote difference.

In media reports Wednesday, Board of Elections Spokesman Mike West said he was unable to provide an explanation as to where the additional 526 votes came from.

However, McDonald today explained that the revised vote count was the result of adding additional scanned absentee ballots to the precincts after the Election Day ballots were reported.

There are 698 provisional ballots are waiting to be counted, which means that the result of the bond issue vote can go either way.

A provisional ballot is used to record a vote if a voter’s eligibility is in question and the voter would otherwise not be permitted to vote at his or her polling place.