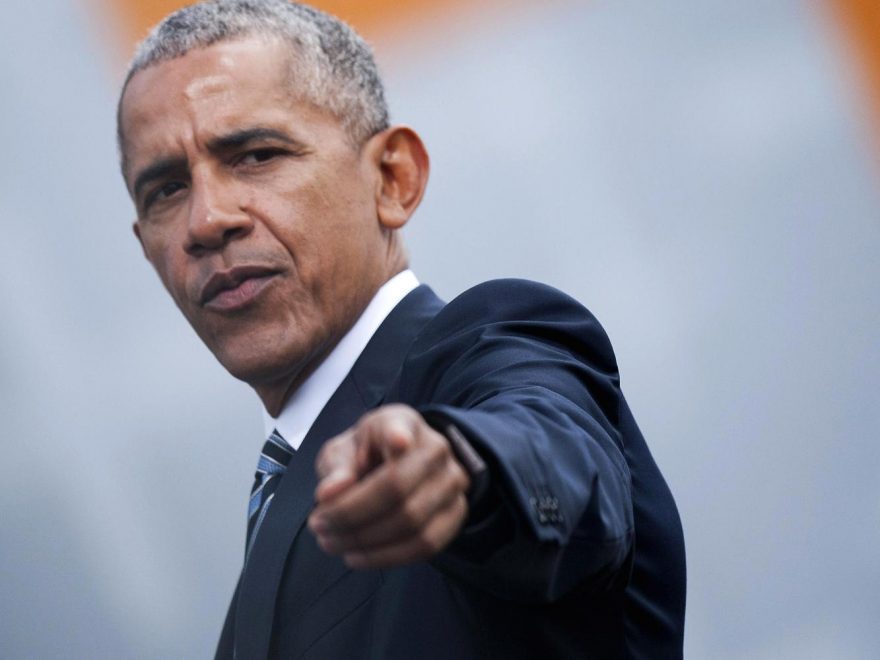 I hope neither Catholics – nor anybody else – will fall for the politically motivated contraceptive concessions “granted” by the arrogant despot who occupies the White House. In this country, the president doesn’t “grant” religious freedom nor “allow” exceptions to his royal mandates, as though we subjects are to be appreciative of his merciful benevolence.

Obama’s unprecedented attack on religious freedom is a violation of human liberty that far exceeds any of the belligerent “acts” that angered the colonies into independence from England. Even King George didn’t have the unmitigated gall to suggest to the colonists that his proclamations overrode their relationship with God.

Obama’s condescending appeasement, which was applauded by the gullible, and evidently resonated with people like Sister Carol Keehan, should not end this issue.

On the contrary, every American who believes in freedom, and every American whose religion – whatever religion it is – is the main focus of their life, should take a close look at the intentions of the person who was elected to head the executive branch of our federal government.

Do you accept that this man – or any man – has the authority to control your very thoughts and principles?

The media and the secularists on the left spin this issue as a Catholic issue, or a disagreement over contraception.

It is a much larger issue than that.

It’s an issue that Americans who believe that their rights come from a higher power – not from the government, and particularly not from one pathetic man with historical delusions of grandeur – need to remember very vividly in November.